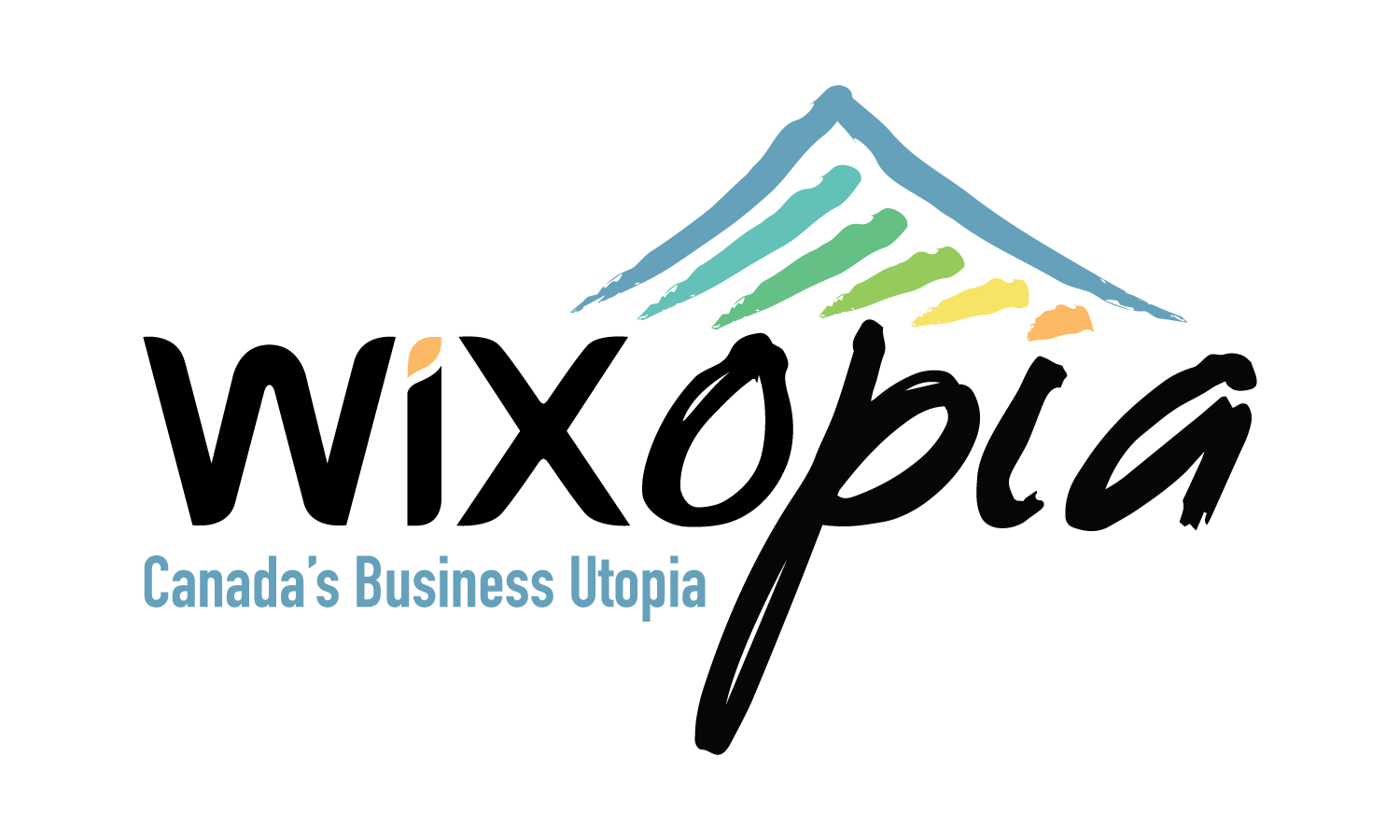 Jonathan's master's thesis is focused on the following research question:

In the Post-Civil Rights era, how did the police enforcement of the Federal justice system’s drug laws adapt, evolve, or mutate the forms of racial oppression that were characteristic of the Jim Crow era?

Jonathan's research focuses on the policing component of the carceral state within a periodization ranging from 1968 through 2000, covering the presidential administrations of Richard Nixon through Bill Clinton. This research particularly inquires into the changes in the federal justice system— both legislative and jurisprudential—as they relate to policing practices pertaining to the enforcement of drug laws.

This research also analyzes if and how-in the post-Civil Rights era-the Jim Crow system was transformed to account for the changing racial awareness of the American populace.

The research will also engage with the emerging concept of racial caste by seeking to determine how policing practices of black communities and black bodies lends to or detracts from the theory that a racial caste system exists in the United States.

The Legal Protection of Monuments to the Southern Confederacy

This research project explores the history of the legal protections of Confederate Monuments throughout the 20th- and 21st-centuries.
Jonathan Di Carlo

The Trials of the Officers who Assaulted Rodney King

This research project explores the state and federal trials of the LAPD officers who beat Rodney King in 1991.

When Franklin Delano Roosevelt was elected to the presidency of the United States at the height of the Great Depression, his...
Jonathan Di Carlo

The Historical Role of the Supreme Court in Legislative Centric-Federalism

In 1803, the Supreme Court issued its opinion in the Marbury v. Madison case, and in so doing, it exerted and codified its ability to act...
-

The 1992 Presidential election is the most recent historical example of the Democratic party defeating the Republican incumbent...
-

Neo-slavery and Racial Caste in a Post-Civil Rights America

Accept as Punishment for a Crime?: A Historiography of Neo-slavery and Racial Caste in a Post-Civil Rights America When the Union...
-

“May the [Goddamndest, Toughest Voting Rights Bill] please the court”?: The Regression of the Voting Rights Act in the Supreme Court from...
-

Raced Identities in Puritan New England: How Theology and Ideology Transformed the “City Upon a Hill

The colonial period saw the development of a series of distinct societies in the American colonies that were distinguishable from another...
-

A Well Regulated Racism Being Necessary to the Security of a Free State?

The historical period which began at the end of the second world war and continues through today has been characterized by many as a key...
-

An analysis of David Maraniss’, "A Good American Family" In the opening remarks of his first inaugural address on March 4, 1933,...
-

Racism, Reconstruction, and the Southern White Hegemony that was not Defeated in the Civil War

“We Hold These Truths to be Self-Evident”: Racism, Reconstruction, and the Southern White Hegemony that was not Defeated in the Civil War...

Canada’s Cultural Divide: Who are the Real Losers in the Supreme Court’s Trinity Western Decision?

Introduction The Supreme Court of Canada’s 2018 dual decision pertaining to the accreditation of Trinity Western University’s (“TWU”)...
bottom of page